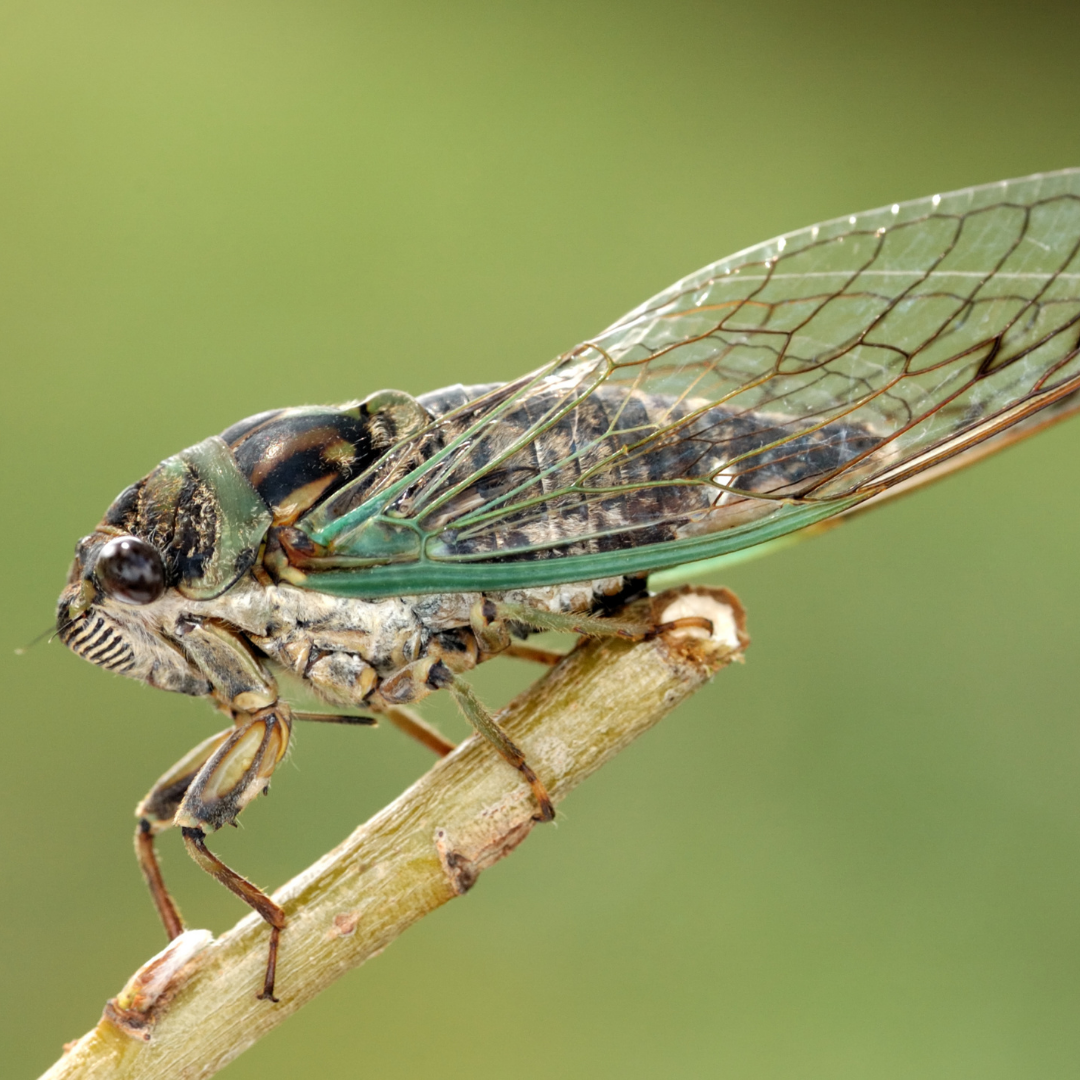 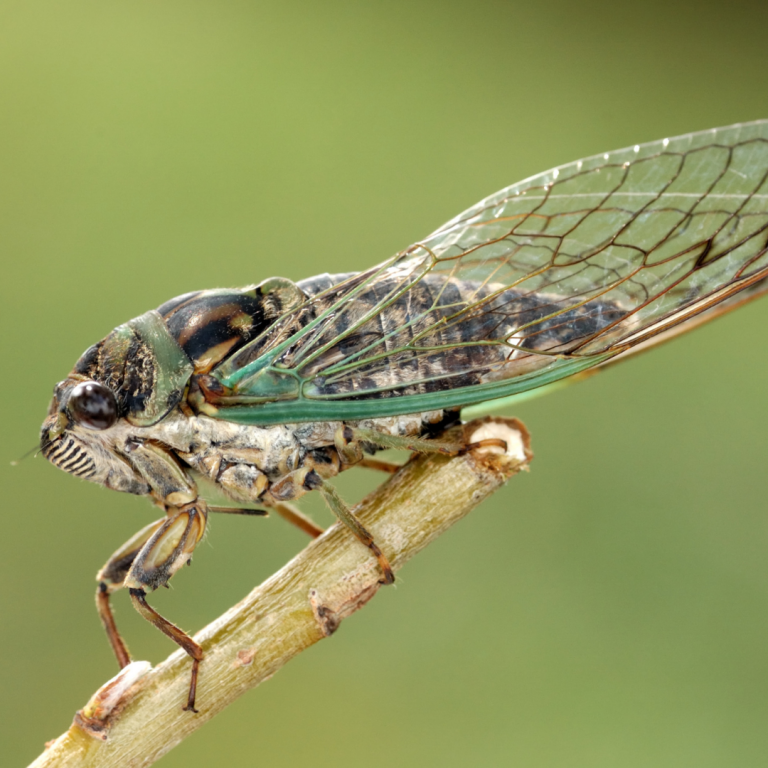 Brood X is expected to emerge this summer. Here are some tips to prepare.

“Millions of cicadas are expected to emerge any day now after spending 17 years underground. The bulbous-eyed bugs will be everywhere in parts of the Eastern United States, especially Maryland, Indiana, and Pennsylvania. In fact, up to 1.5 million periodic cicadas from Brood X will pop up per acre in certain regions of these states. And that’s on top of the annual cicadas that come out every summer.

“Cicadas don’t just make a lot of noise—they can also take out young trees, vines, and saplings. ‘Cicadas will lay their eggs in living twigs,’ says Nancy Troyano, Ph.D., a board-certified entomologist and director of operations education and training for Ehrlich Pest Control. ‘A female will lay as many as 600 eggs. Because of the sheer numbers of periodical cicadas, heavy egg-laying may result in twig die off or ‘flagging’ in young branches.’

“Smaller trees are the most at risk, says Josh Matta, an entomologist for Spectrum Garden Brands. ‘Small transplanted trees, particularly fruit trees, commonly have a trunk diameter small enough that egg slits made in the trunk may result in the tree snapping off,’ he says.

“But, Troyano adds, cicadas are ‘little threat’ to more mature trees. Cicadas also leave behind cast skins—brown husks that are discarded as young cicadas (nymphs) grow. When a cicada invasion strikes, you can find these molts all over the place.

“Not exactly thrilled with the idea of having cicadas on your property, or possibly in your home? Here’s what you can do to prepare for a possible cicada swarm—and why you should avoid harming them.

What is a cicada, exactly?

“Cicadas are insects with stout bodies, broad heads, clear-membrane wings, and large compound eyes, according to National Geographic. There are more than 3,000 cicada species—some show up every 13 to 17 years, while others emerge every year when the weather gets warm.

“Like most insects, cicadas have a unique life cycle. They hatch from eggs as nymphs, and dig into the ground to suck liquid from plant roots, Troyano explains. They then stay underground before surfacing as adults.

“Annual cicadas and periodical cicadas are actually different species, says Judy Black, vice president of quality assurance and technical services at Orkin, LLC. ‘The annual cicadas are often referred to as ‘dog-day cicadas.’ They usually appear around July and August of each year,’ she explains.

“Brood X is the massive swarm slated to emerge in spring and summer 2021. This brood, consisting of hundreds of billions of cicadas, is spread across much of the Eastern United States, with especially dense concentrations in parts of Indiana, Ohio, Maryland, Pennsylvania, New Jersey, and Tennessee, per the United States Forest Service.

“They are loud, but the sound and volume varies. Cicada ‘songs’ can reach 90 decibels, which is ‘as loud as a lawn mower, dirt bike, or tractor,’ per the U.S. Department of Health & Human Services. The buzzing and clicking has been compared to ‘the whining of electrical wires rising and falling.’ For one annual species in the Midwest, ‘the song sounds like someone is pressing scissors against a grind wheel in rapid succession,’ according to Iowa State University.

“Depending on the species, cicadas make these sounds to communicate, reproduce, and maybe even defend themselves. For periodic cicadas in general, the deafening noises you hear are a mating call—male cicadas are trying to attract a female to breed with.

How to prepare for a cicada swarm this summer

“Cicadas won’t do much, if any, harm to your home and older plants, but it’s understandable that you might want to prepare for a ton of bugs. Here are a few things you can do in advance:

“✔️ Get a good hose: If cicadas are hanging out on your trees or house (and you’d rather they not be there), Troyano recommends shooting them off with the spray of a garden hose.

“✔️ Put mesh around your plants: Those tree seedlings you recently planted can get wrecked by cicadas unless you do something about it. That’s why Troyano recommends putting up mesh or cheesecloth around the trunk to keep cicadas from crawling up.

“✔️ Wait to put in new plants, if you can: Cicadas like trees and shrubs and, if you happen to live in the region where cicadas are common, they’re going to be all over those plants. ‘Do not plant trees and shrubs until fall,’ Black says. If you already did before you found out about the cicada hatch, she recommends covering them up temporarily.

“While it can be tempting to use pesticides on cicadas, there’s really no need. ‘Treating yards to kill cicadas will result in an unnecessary application of pesticides to the environment and treating these insects directly may also sicken animals who then try to eat them,’ Troyano says. ‘Also, cicadas are not venomous and do not transmit disease.’

“Keep in mind, too, that it can be hard to take on a bunch of cicadas at once. ‘Your attempts to control significant numbers may be futile,’ Matta says.

What to do if a cicada gets into your house

“For the most part, cicadas are perfectly happy to stay outdoors, but a straggler could end up in your home from time to time. ‘Cicadas rarely find their way indoors and when they do so, it is entirely by accident through an open door or window,’ Troyano says.

“If a cicada happens to meander into your place, she recommends scooping it up into a container and escorting it back outside. ‘You may want to avoid handling them with your bare hands,’ she says. ‘Though they will not sting or bite, they do possess piercing-sucking mouthparts for drinking plant juices and could accidentally pierce human skin if handled.’ They can also try to fly away when you handle them, so have a lid handy.

“Before you start your cicada rescue mission, just keep in mind that ‘males will make a loud, defensive buzzing sound, but are otherwise harmless,’ says Troyano.

“If you don’t love seeing cicadas everywhere (or dealing with all the noise they make), try to remember that periodic cicadas only surface for about two months. ‘Furthermore, the mass emergence of periodical cicadas is a phenomenon that is incredible to witness,’ says Black. ‘If you attempt to kill them, you are robbing future generations of witnessing these emergence events.’” 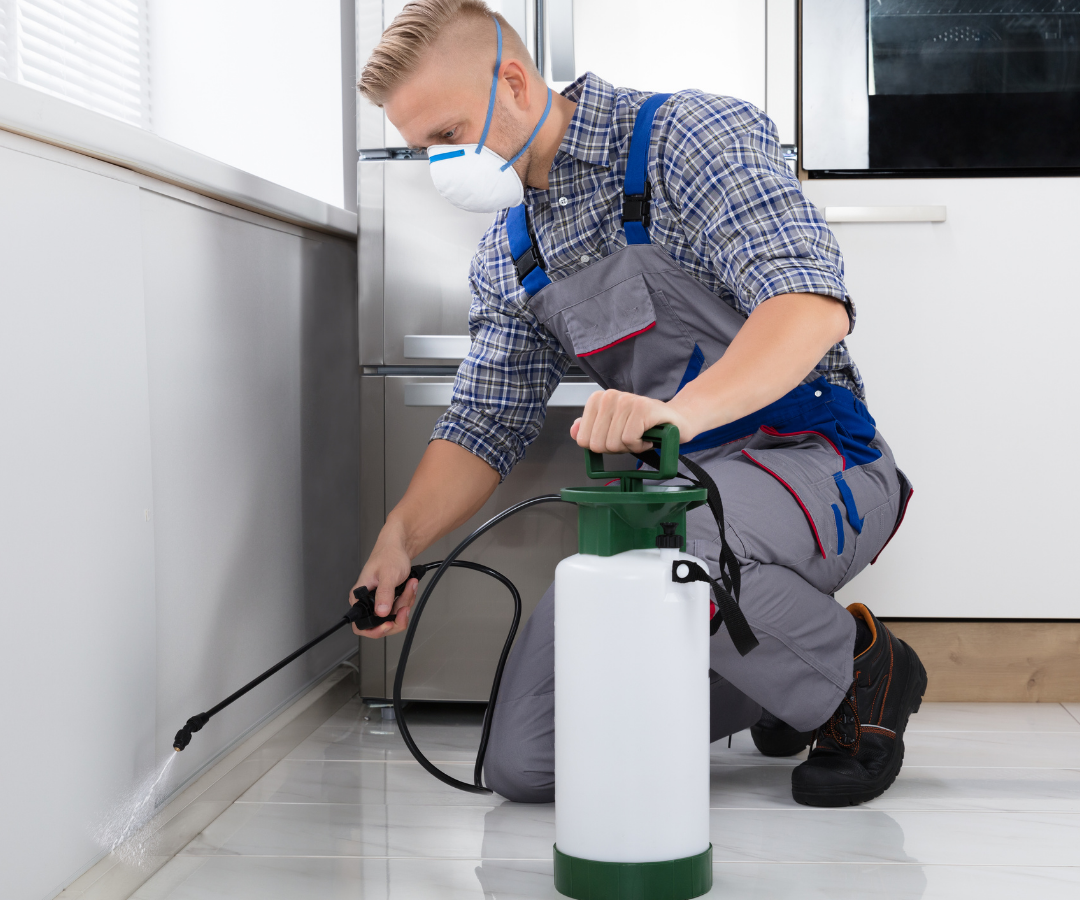 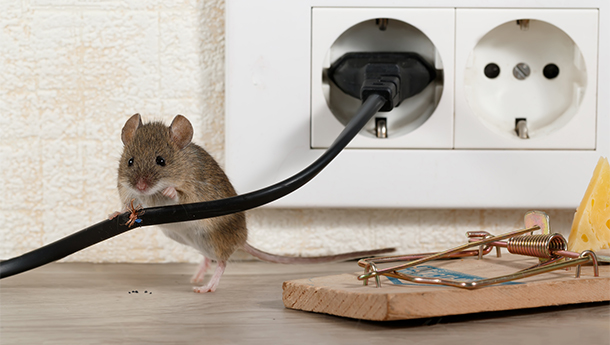 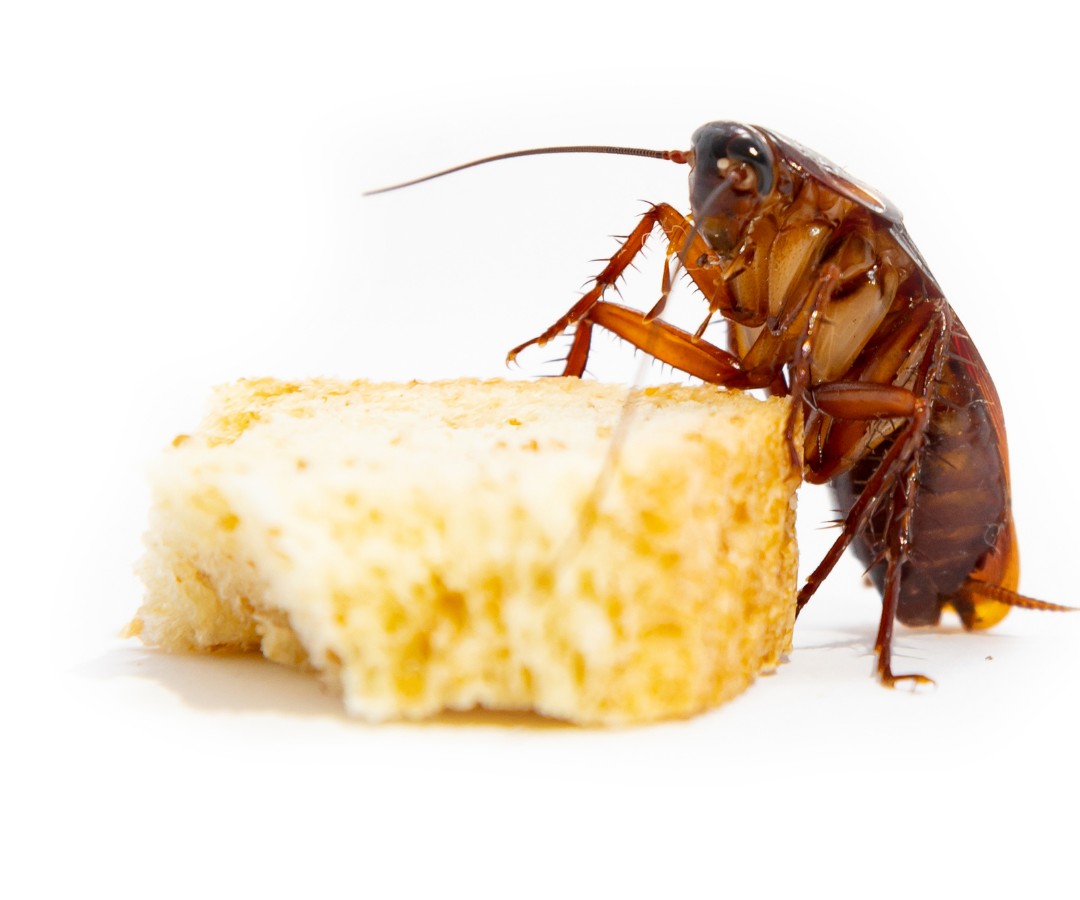 10 Bugs That Invade Your Space Every Fall